We show in this third documental about Museums in Maresme, four more institutions that record the richness and cultural diversity that Maresme area enjoyed. The Museu de l’Estampació, in Premià de Mar, dedicated to textile printing; Fons Batllori, in Teià, where the legacy of the Catalan cartoonist Antoni Batllori i Jofré is exposed; the archaeological museum of the Forns Romans de la Fornaca, in Vilassar de Dalt; and the Museum of the Mina Villa, in Vilassar de Mar, that shows how to access drinking water in the town. 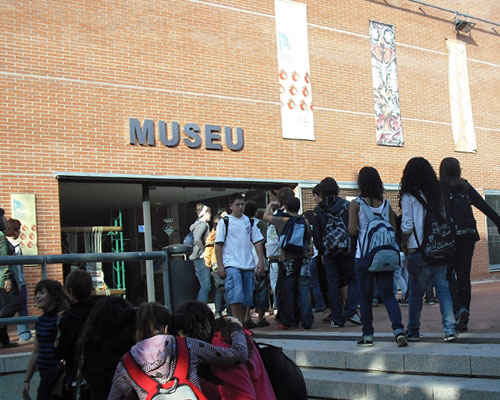 The Premià de Mar museum is the only museum in Spain in textile printing. For this reason, and because of being part of the Territorial System of the mNACTEC, it has the character of a national museum. The Museum of Estampació is located in the old Gas Factory building and its main object is show the textil stamping throughout years, and the important role of this economic activity on the Catalan industrialization.

You can visit the permanent textile printing exhibition, the temporary exhibitions and various activities for groups, guided tours, printing demonstrations and workshops in the Museum Obrador space. 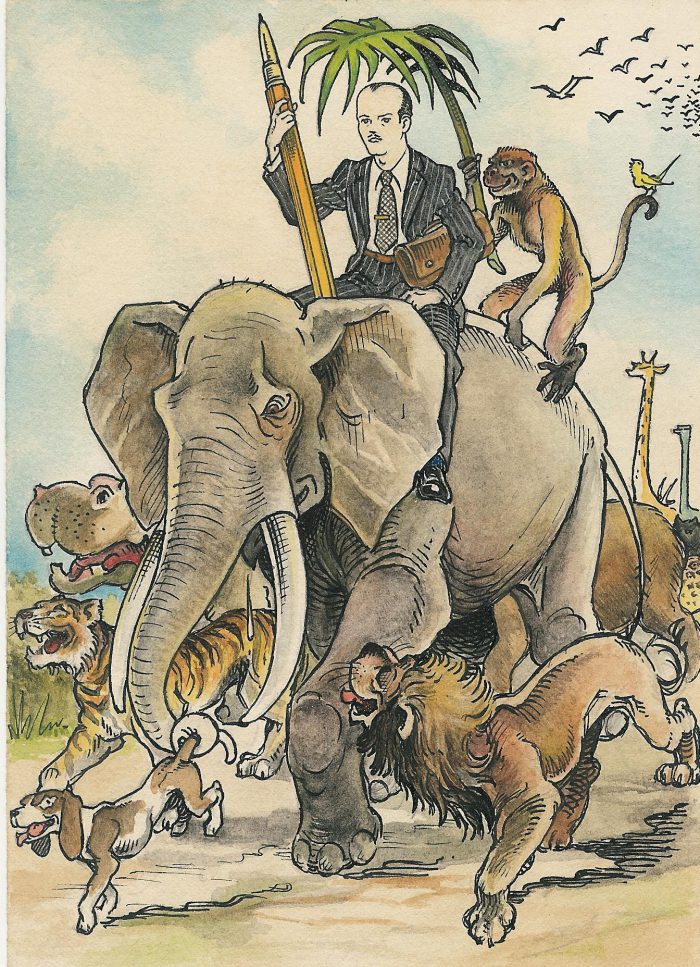 Antoni Batllori i Jofré (Barcelona, March 14, 1915 — September 30, 1999) the father of his “Ninots” that has published in La Vanguardia Opinion pages for more thant 20 years. Fons Batllori i Jofré since September 2003,  as an agreement result between the artist family (who donated to the town of Teià the study and the whole of his work) and the town hall of Teià, which promised to preserve this legacy.

More than 2,000 pieces, between objects and drawings, arranged in three spaces: the studio, preserved exactly as he had it; the archive, where about 1,500 originals are stored and the permanent exhibition, with the biography and a sample of the illustrator’s trajectory.

We find the name Fornaca, in 1290 in the Speculum of the castle of Vilassar. This fact gives a good clue about the antiquity of this industrial production zone. The archaeological group of Vilassar de Dalt documented in 1949 the existence of an oven next to the Mataró road, from an indeterminate time. In 1981, the archaeological section of the Museu-arxiu proceeded to excavate the area, cleaning and consolidating the furnace, but this did not give any other type of archaeological results. The oven retained the entire combustion chamber and much of the arcs of the cooking chamber, which were propped up. This oven, called furnace 1, was included in the Vilassar de Dalt heritage catalog for future protection.

The three furnaces of the Fornaca are cataloged by N. Cuomo di Caprio and F. le Ny as Roman furnaces of type I / a. Circular and double chamber: the lower (combustion), and the upper (cooking) separated by a grill supported by a central column in the lower chamber, direct or vertical shot. The ovens are excavated in a natural margin, which gives them greater stability to withstand the cooking chambers and a greater thermal insulation. Its location in this area. With the abundance of raw material (clay), fuel (wood) and rich in water, and its orientation to the east wind to facilitate the circulation of hot air inside the chambers, it is ideal for cooking ceramic material.

Vella Mine Museum is located in Ca l’Eudald, an old hydraulic mill built in 1806 restored and conditioned as a museum. The museum opened in 2000. The museum acces is by the Vilassar de Mar Meteorological Station and its automatic and manual devices. The visit goes through Pou de Ca l’Eudald, one of the eight wells that supply water to Vilassar. With its three diameters meters it is the widest well in Villasar de Mar, and its depth is 45 meters. Next to the well are the solar panels of a small power plant.