Cabrils is the town with the lowest number of citizens in the national ranking of cities with the highest per capita income. 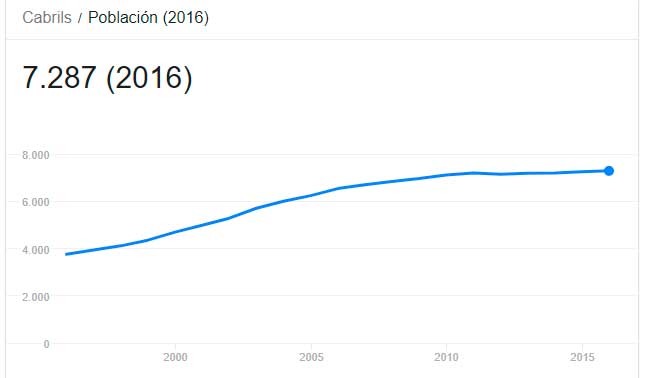 In 2016 Cabrils, which already had 7,287 inhabitants, ranked 6th in the regional ranking with an average gross income per capita of 45,221 euros.

Cabrils, a small and quiet town, a few kilometers from Barcelona and which year after year is consolidated as one of the richest town’s in Spain.

The supply and demand of luxury homes in Barcelona has not stopped growing in 2017. Although Catalan political situation have generated instability and has led to a decrease in luxury homes sales the market remains in a steady moderate growth.

Currently, Wikipedia describes Cabrils as the third town in Catalonia and eighth in Spain in terms of per capita income: “Since the 1980s, Cabrils growth has been remarkable to become an important residential living area. Luxury residential has changed the landscape of the town increasing commercial function and services, being the third town with the highest per capita income in Catalonia and the eighth in Spain according to statistics published by the Tax Agency”. 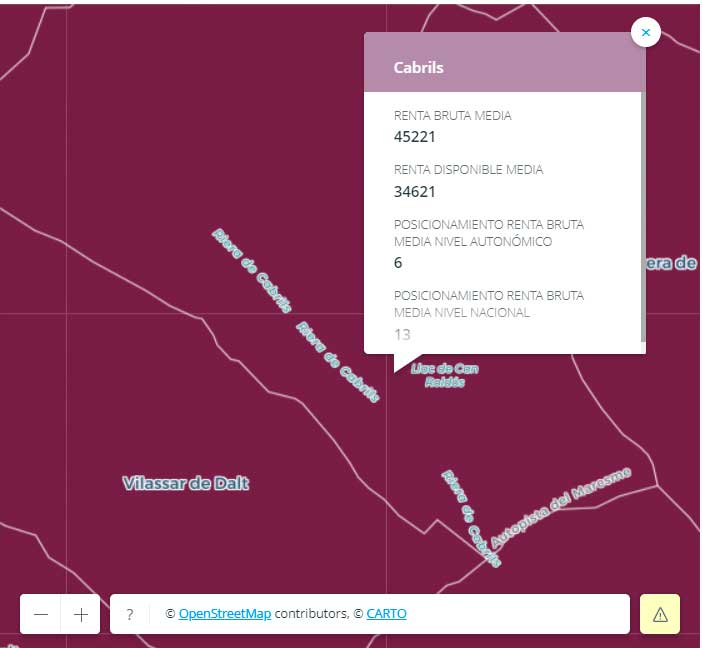 However, the town searcher of La Vanguardia tells us that the average gross income per capita in Cabrils in 2017 is 45,221 euros. This town is also in the 13th rank position of whole state.

Another fact to consider; is that over the 7,287 inhabitants registered by Cabrils in 2017, 54.74% make their income declaration well above the state average. 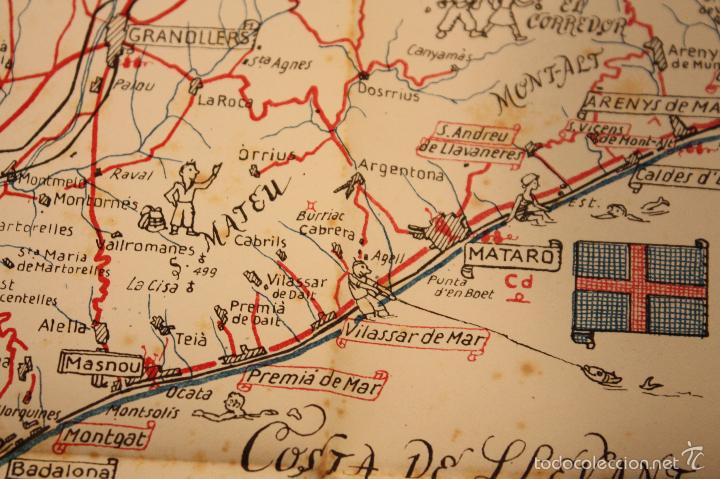 Located between the towns of Vilassar de Mar, Vilassar de Dalt, Orrius, Argentona and Cabrera de Mar and about ten kilometers from Mataró, which is the capital of the Maresme region, Cabrils is one of the favorite destinations of many foreigners which want to establish their residence near Barcelona’s coastline.

The Maresme area is the ideal destination for those seeking quality of life and Cabrils is especially attractive thanks to the special microclimate and sea and mountain views from all properties.

From the end of the crisis, not only foreigners are looking to buy luxury homes in Barcelona, the local buyer, whether from the region or not, has recovered purchasing power and wants to buy the best properties on the coast of Barcelona. Without a doubt, Cabrils has one of the best deals.

4 Replies to “Cabrils, one of the highest per capita incomes in Spain”